After watching the sunset freshwater (see: Taiwan impression – Freshwater Fisherman’s Wharf Lover Bridge, Taiwan see the most beautiful sunset ), Mr Choi driver to take us to the last stop of the day, Taipei, Shihlin night market. In the car on the road, Mr Choi said the night market in Taipei fact, almost, to one or two is enough. We also do not believe, that the locals will always feel that their local attractions is not what it means. Most consequences Sure, the two went to the night market (Shihlin and Rao) + Ximending completely do not want to go to the night market, but it is something. The first visit Taipei night market is still quite exciting. 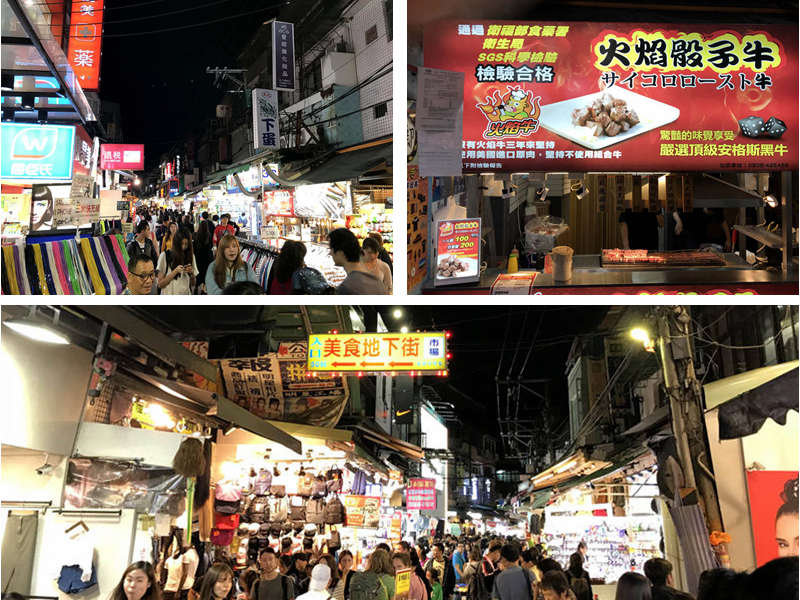 Mr. Cai took us to the entrance, he told us that now most of the food stalls have been moved to the underground shopping center. Sure enough, we walked to see the underground street food. Raiders on the Taipei night market is actually quite a lot of what lazy night market food packages, the top ten will eat snacks and so on, but the feeling come and go all fried food, the Raiders could not have seen what good , so we decided to go to the night market free play, eat eye to see that house to house.

Taipei night market is the biggest problem, it seems there are many, but each one seems to have sold almost. Unlike Singapore, most of the food stalls are only one or two, so he sat down to eat, basically do not want to go have a full house. Since the advance did not do much homework, go to G Street, only to find a clue at all. With the public comment later in a small number of recommendations, I chose this omelets, feeling too bad. 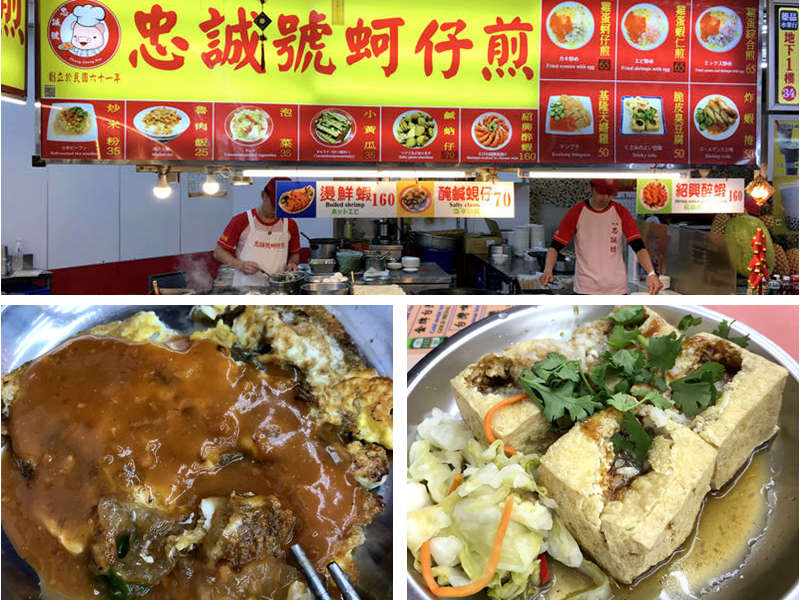 Since the underground shopping plaza with cooked food in Singapore I feel very similar, so do not consciously compare with Singapore food up. We ordered omelets, tofu, liver soup and lime water. Tofu is fried, has no smell, the taste of it can only be considered ordinary. Baked oysters with different Singapore, Taiwan oyster omelet is topped with gravy meter, it can also taste. Liver a little bitter, but a little dry. As lime water, no added honey, really authentic good acid ah. 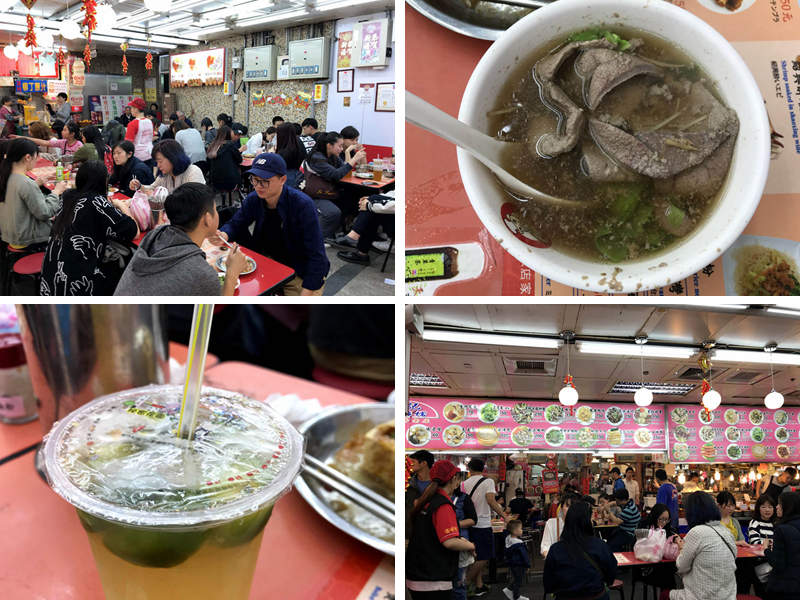 After eating, we took to the ground. Stay out to see a long queue before heard a friend say, line up at the night market at that ate the house on the right. Although it has been very full, or buy two pepper cake back to the hotel to do a midnight snack. Pepper cake taste good, NT $ 50 a bargain. 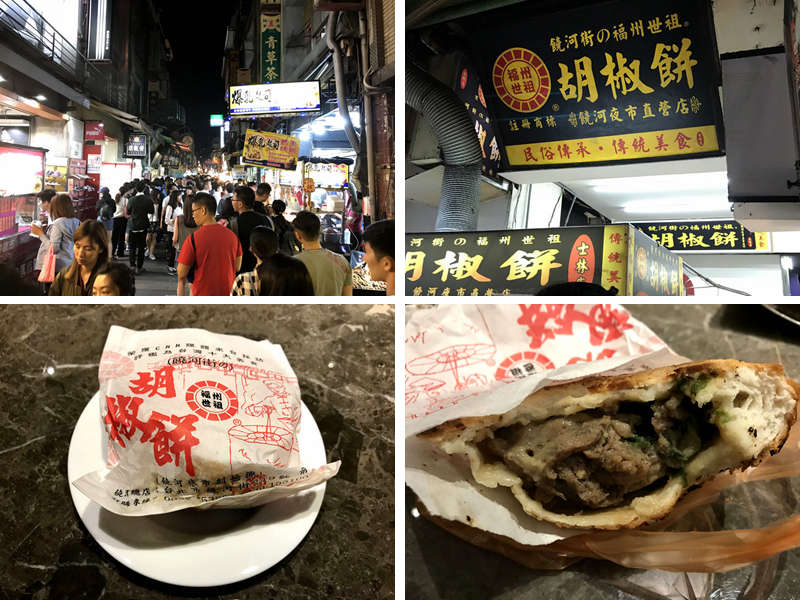 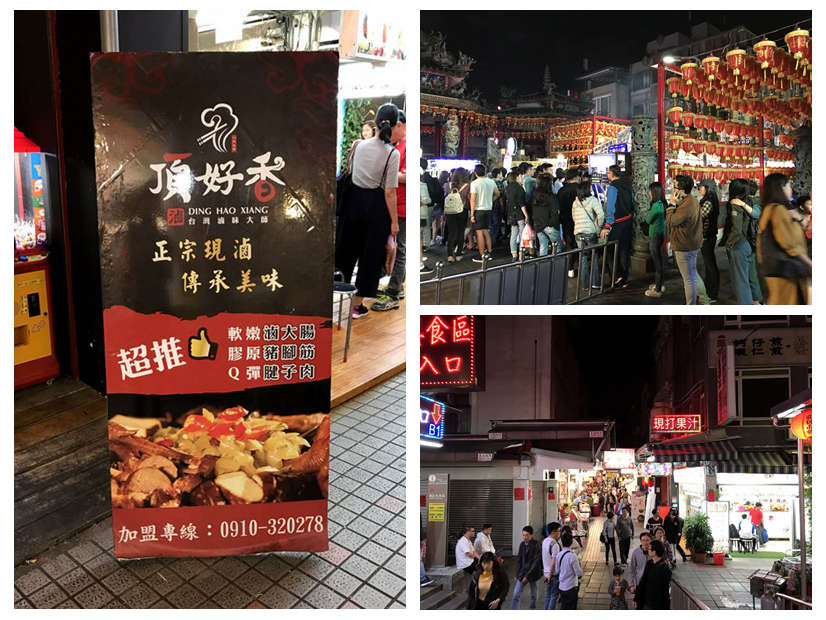 Now cut fruit stalls, Mr Choi drivers have warned in advance, there is a clearly can rest assured to buy, but if there is no price, then it would have to be careful. Because this kind of dispute over before, after chopped fruit, stall owners said to be a thousand dollars a box (Taiwan fruits are very cheap). 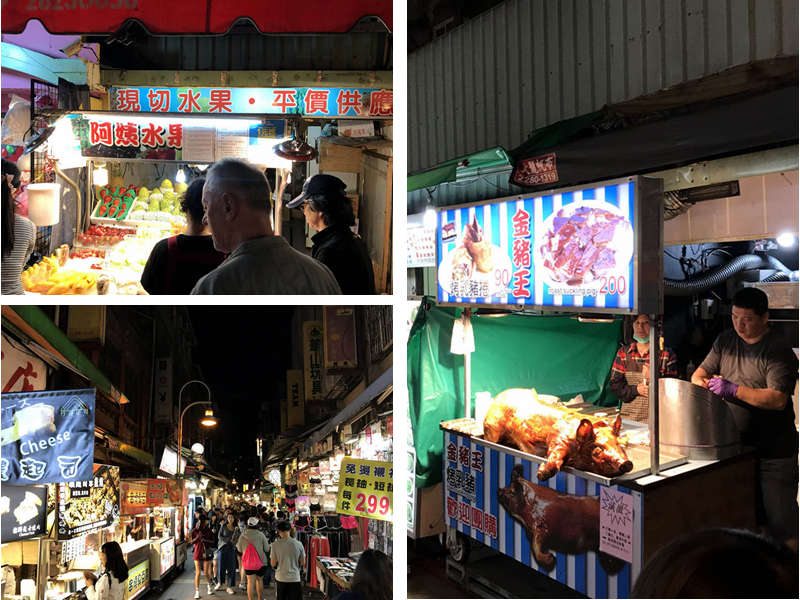 As the largest night market in Taipei, Shihlin night market it is well worth the walk, not later only to find that it really is everywhere a visit.